December has been busy for Farsight with several conferences needing filming as well as two music videos: one for a local health board and one for pop band Bars and Melody. There were three events overall, two being in Cardiff and the other in Birmingham which is the furthest we've had to travel since travelling to Majorca for a wedding shoot two years ago. 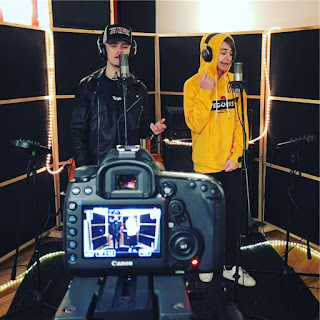 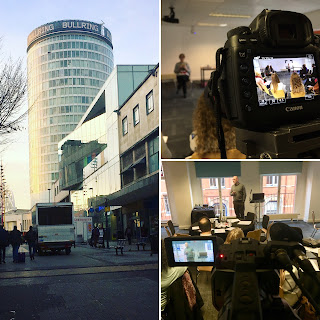 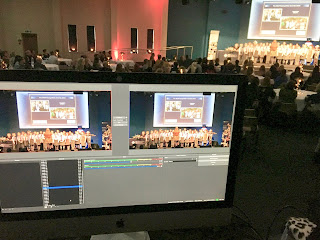 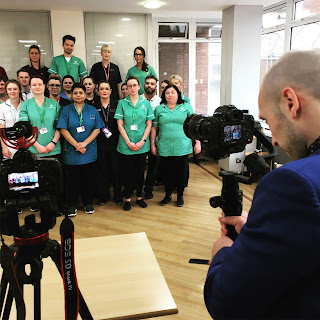 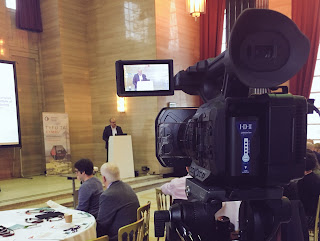 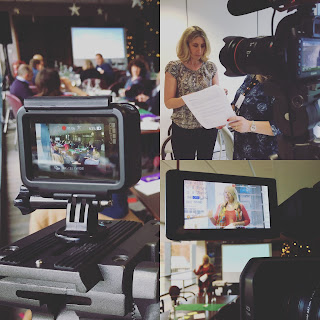 For one of the conferences we were asked to stream it live to Facebook, which was achieved using a desktop computer connected to our Panasonic AX-180 camcorder. The audio was fed through the sound desk via XLR cable into the camera. The event has since had over two thousand views online.

The Bars and Melody music video was filmed in a recording studio in Cardiff and was filmed using our trusty Canon 5D Mark IV DSLR camera. The video has racked up over two hundred thousand views online so far and will likely attain much more over the coming months.
Posted by Farsight Films at 11:24